Progress has been made with the introduction of a new Natural History GCSE which is great news.

inews wrote the following: “Natural History GCSE is being planned to reconnect teenagers with wildlife” The movement has been pioneered by Caroline Lucus of the Green Party (Twitter) and Mary Colwell (Twitter)

They key takeaway for us is summed up by the 2 quotes taken from the inews article..

“You only really form a relationship with something by giving it a name,”

It’s all too easy for companies like BeVenturesome to ‘bus’ young people in and out of a wonderful natural environment without them actually learning much about it. As the quote put, how can we expect young people to look after the environment when they can’t name much of it!?

Last year we tried a ‘wildlife bingo’ game on the hike where pupils had to tick off the plants or animals that they saw on the hike. It went down really well but next year I feel we can make a few improvements.

Hopefully, in a few years, pupils will be thinking back to their alpine wildlife bingo game in Morzine while studying for their Natural History GSCE!

One question remains, will you be allowed to stair out the window in a Natural History class..

Fill out my online form 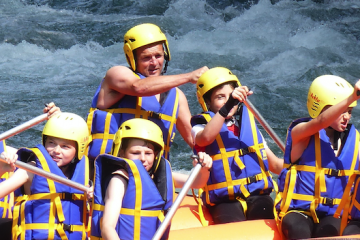 Here is a 2 part series podcast with Simon Beames on the Meaningful Sport podcast. Admittedly it’s been 3 weeks since I listened to it – how much has changed since then! It is a Read more… 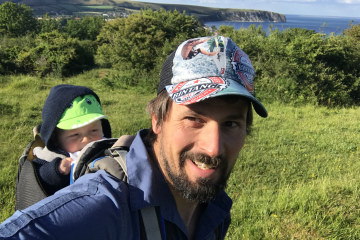 Experiment: Are we born with a calming connection to the natural world? 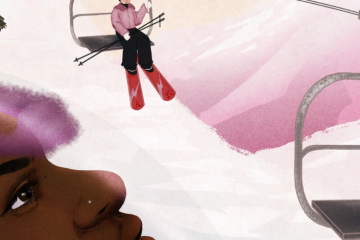 We very much recommend reading this article: Skin Deep | Why The Outdoors Has A Race Problem And How It Can Be Fixed The most salient extracts for us were: 👉 Feeling unwelcome in the Read more…